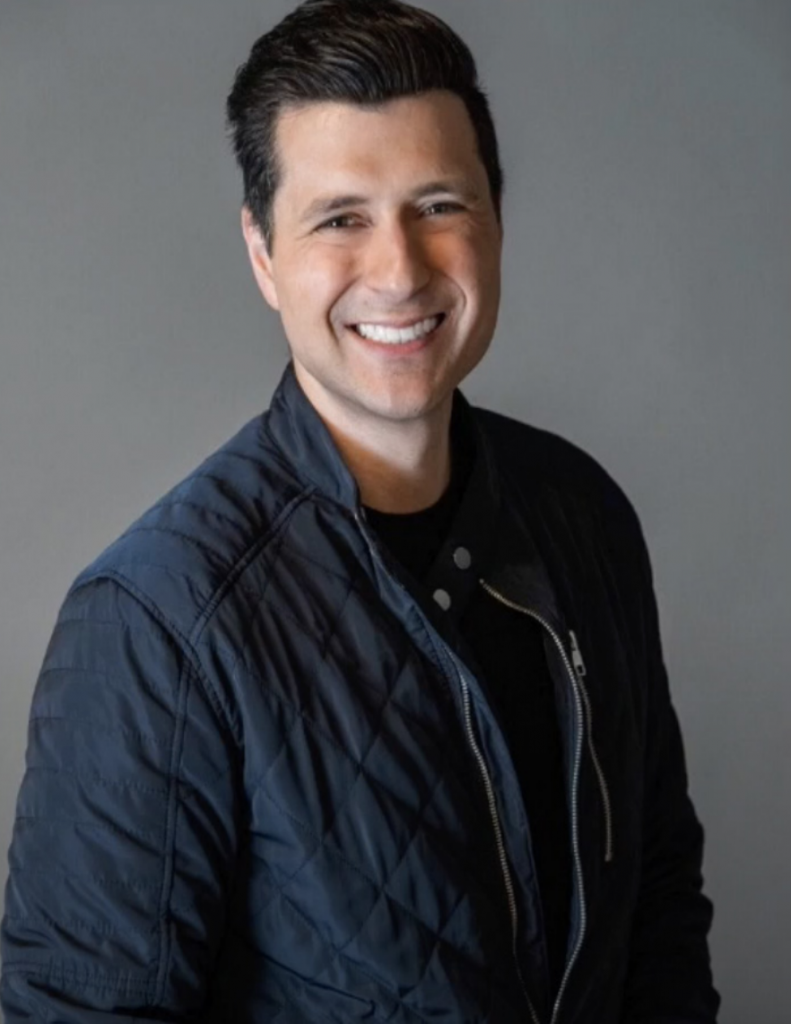 Ocal was an on-air personality for the WWE under the name Kyle Edwards, as well as the host of Aftermath TV on Sportsnet 360 and The MSG Hockey Show on MSG Network. He previously was an analyst for Rogers TV and a host for YES Network.

Ocal had a passion for sports and dreamt of a career in the industry. As a mathematics major when he was in college, the opportunities did not present themselves right away.

“I worked a desk job for several years after I graduated college,” Ocal said. “I was a product manager at Dun and Bradstreet for a few years and honestly when I was doing that the itch wasn’t gone.”

Despite not being integrated into the sports media industry through his college years, Ocal found a way to get acclimated and develop his broadcasting skillset in alternative methods.

He attributes “catching the bug” for wanting to work in sports broadcasting to working at his college’s radio station and newspaper. However, to learn about the different departments, he plugged himself in firsthand.

“Nights and weekends, I didn’t party,” he said. “I went to the local access channel because YouTube wasn’t a thing back then and I just learned every department.”

His introduction to this new field came late, as he was 27, which he considers his “only regret”.

Ocal gave an in-depth look at the world of Esports to the students. A growing segment of the industry, Esports is providing jobs and platforms for the wide variety of people who aspire to be play by play announcers and color commentators. Ocal got his Esports start in 2016, when ESPN sent him to the League of Legends World Championship at Madison Square Garden.

“I got hooked the second I went there,” Ocal said about his experience. “MSG, the world’s most famous arena was sold out both nights for kids playing video games. It was the greatest thing ever.”

That experience in 2016 was the driving force to Ocal’s career in Esports. He then became a student of the industry, learning everything he could and doing his homework about the different games and the different scenes.

According to Ocal, there is a different element to announcing Esports than there is to a traditional broadcast. One of the biggest differences is the pace in which the announcers speak. Ocala said that Esports announcers, “pride themselves at the speed of which they talk,” and referred to them as “Rap God’s” for the way they can speak so fast yet not fumble over their words.

“Joe Buck doing commentary at the Super Bowl is the exact opposite of someone calling League of Legends or Overwatch,” he said. “This is the most frantic thing ever and they take pride over not fumbling over their words.”

The energy of an Esports championship broadcast, Ocal said, is something the fans want “tapped into their veins.”

No matter what sport an announcer is calling, no matter the familiarity with the sport the announcer has, Ocal has a simple principle that preparation will give any announcer the confidence to succeed.

“Every extra hour of preparation you put in will bring you closer to that level of confidence,” he said. “At some point after you have learned as much as you can learn, it’s all about confidence. Knowledge is power, but also, knowledge is confidence. That’s the key there.”