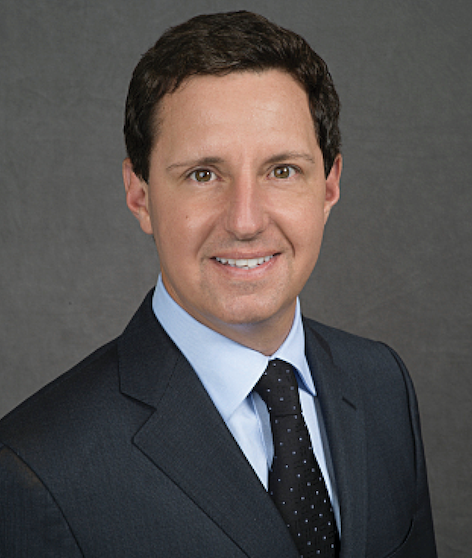 Catalon did not have the dream path that everyone imagines a CBS play-by-play announcer from Newhouse would have. The path is not always get into Newhouse, work hard for four years and then make it big.

For Catalon, he did not even begin his path at Newhouse.

“I did not get into Newhouse right off the bat,” said Catalon. “I had to go through the School of Visual and Performing Arts. I was a Speech Communication major and transferred in after my freshman year.”

That did not stop Catalon from getting to where he is today. He had a goal in mind and when he eventually did get into Newhouse, he took advantage of the excellent opportunities Newhouse has to offer to help him become the tremendous play-by-play announcer he is today.

“WAER was instrumental but the entire program as we know is top notch,” said Catalon. “Those types of experiences were massive in my growth at Newhouse and at Syracuse.”

Before becoming the sports director at the Albany NBC affiliate, Catalon found himself in Burlington, Vermont as a local news sports anchor. He showed up to the job two weeks after graduation without even looking at where he would be spending his days post-Newhouse.

He spent a few years there until eventually, the station shut down.

“They ran out of money and said, ‘we’re better off running The Simpsons at six o’clock than the local news,’” said Catalon.

After being in the local news industry for several years, Catalon found himself going back to his true passion of calling play-by-play.

One of Catalon’s biggest messages to students who attended the event was that there is no direct path, no “cookie cutter” formula that leads to becoming a play-by-play announcer on a major network. People who want to become play-by-play announcers would not follow in the same exact path as Andrew Catalon. While he commented on how his path to play-by-play was unique, he did, however, stress that to be in that position, there needs to be somewhat of a “Yes-Man” mentality.

“It is important to say yes to everything you can,” said Catalon. “There should be nothing that you say, that’s not for me or I do not know that sport or I cannot do that.”

As a student at Newhouse, Catalon did internships covering a few baseball teams. However, he got connected to NBC and brought back into play-by-play after being in local news for several years through the sport of curling, which Catalon stated he, “knew nothing about.”

That one word, that one “yes” brought him to many different opportunities and eventually, to CBS where he is today. He attributes the key to getting where he is today was by saying yes and understanding that one path might not be the exact right path, as Catalon would agree no such thing exists.

To make it in the industry, Catalon had very simple advice to students.

“You have to be a nice person,” he said. “That goes a long way in this business, especially when you’re out on the road with camera crews and technical crews and hundreds of people to put an event on. They remember who is not nice to them they remember who is high maintenance.”

As simple it is, Catalon stressed the importance of simply being a nice person and treating colleagues with respect. This helps build relationships and strengthen professionalism.

With the adjustments made during the COVID-19 global pandemic, a lot of production meetings are held over Zoom. This has stressed the importance of the relationships that Catalon has built face-to-face.

“Obviously our production meetings are a lot different this year. We’re not going to practice we’re not sitting at a conference table we are doing it like this on Zoom, which makes it even more important that I’ve had these previous relationships.”

This weekend, Catalon is calling the Vikings-Titans game on Sunday afternoon.