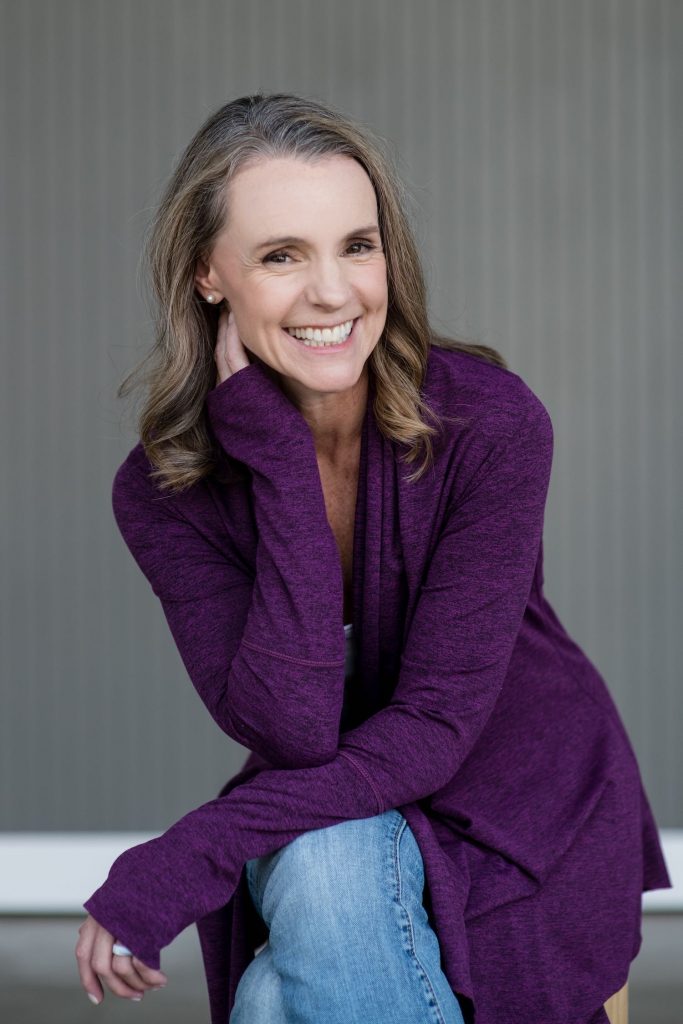 A member of the cross country and track teams at Syracuse, Garton attributes her experiences as an athlete to shaping her Syracuse experience as well as being on the sports desk of the radio station Z-89.

“Those were the two main things that I focused on in college, running and the radio station,” Garton said.

Being a freshman presents naturally challenges. For most, it is the first time being away from home and having to make new friends. Garton had to deal with what she referred to as a “transformative experience” her freshman year at Syracuse. That being the December 21, 1988 Pan Am Flight 103 that exploded over Lockerbie, Scotland carrying 35 Syracuse University students.

This changed Garton’s world. She had never thought about going to study abroad, but she decided that day that she would study abroad through one of Syracuse’s overseas programs.

“I wanted to walk in their footsteps and see what they had discovered in the world,”Garton said.

It was her junior year she found herself studying abroad in France. It was then she was bitten by the “wanderlust” travel bug that she still has today. It was this bug that led her to turn down her first job offer after graduation – a position with The Los Angeles Times — to move to Asia.

“This kind of set me off in a long, circular path,” said Garton. “To law school and consulting and teaching college to getting married and having children, and eventually moving back overseas with my two young children and my husband a few years ago.”

Edge of the Map

She acknowledges these experiences as what led to the publication of her first book, “Awakening East,” and eventually he most recent book, “Edge of the Map” which got her back into sports reporting.

“Edge of the Map” is based on the life of high-altitude mountaineer Christine Boskoff, who was killed with her climbing partner in 2006 in western China.

“When I learned about her story many years ago, I really felt like it was a story that needed to be told,” Garton said.

Boskoff did not want to be recognized for her gender, but for her accomplishments. She does hold the record for hiking 6 of the 14 8,000 meter peaks in the world, a record she set in 2000.

For readers of “Edge of the Map,” Garton hopes that they find internal inspiration through the story of Christina Boskoff.

“I hope people come away with an understanding to look within themselves to find those things that inspire them. To try not to listen to the noise or pay attention to what other people are doing or saying or everybody else’s path because your path is going to look very different from the next person.”

Garton’s own biggest takeaway from her journey in writing her book was to “pay attention more to what is going on inside of me.”

Students interested in reading Garton’s “Edge of the Map” can find it in paperback, audio and E-book versions.